Liverpool announced on Tuesday that captain Jordan Henderson has signed a new long-term contract with the club reportedly keeping him tied to the English giants until 2025.

“Jordan Henderson has signed a new contract with Liverpool Football Club to commit his long-term future to the Reds,” they said in a statement.

The 31-year-old has made 394 appearances since joining from Sunderland a decade ago and led Liverpool to their first league title for 30 years in 2020.

“It’s amazing to finally get it done and just concentrate on looking forward and what the future may hold.

“I’m in a different place of course, as a player and as a person, from when I first walked in. I’ve learned and grown a lot over my time here, and I’ve got to thank a lot of people for that.”

The England midfielder has also won the Champions League, UEFA Super Cup, Club World Cup and the League Cup during his time at Anfield.

Liverpool’s lack of transfer activity has been criticised by fans, who have seen Chelsea, Manchester City and Manchester United strengthen significantly in the window.

Centre-back Ibrahima Konate has been the only addition to Jurgen Klopp’s squad after a £36 million ($50 million) move from RB Leipzig.

However, Henderson is the sixth senior Liverpool player to extend his contract in the last few weeks after Trent Alexander-Arnold, Fabinho, Alisson Becker, Virgil Van Dijk and Andy Robertson. 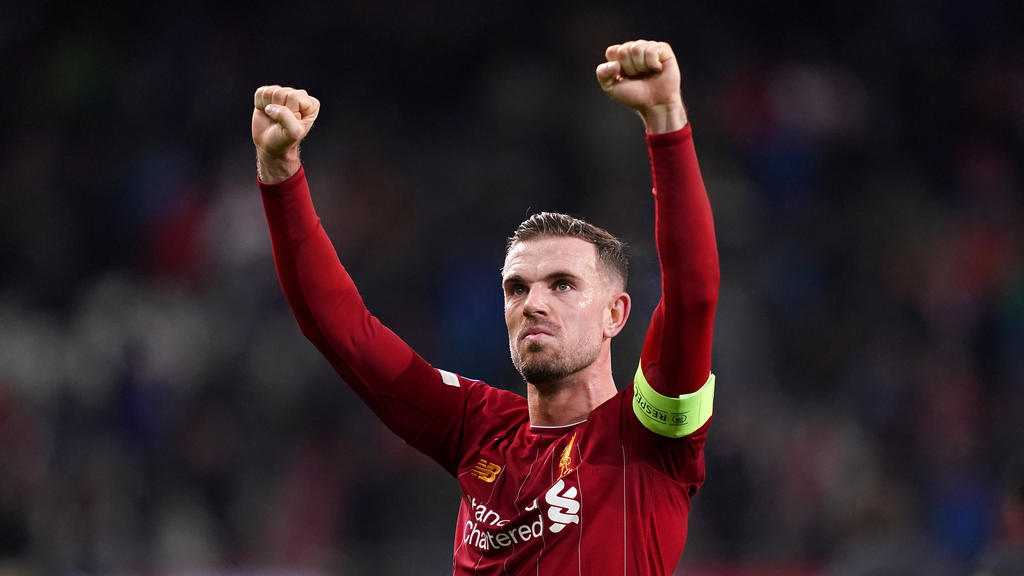 Bruce Buck to step down following sale of club